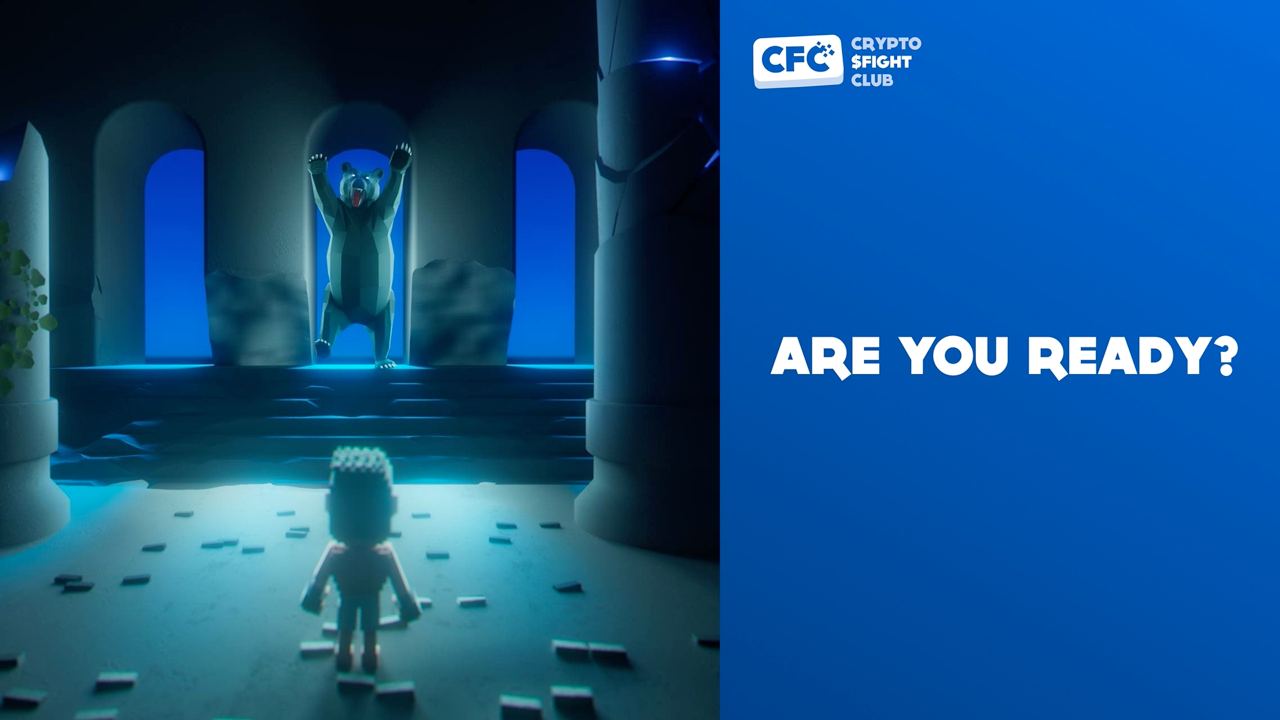 Are You Ready for Fight the Bear?

Welcome fighters on this momentous occasion!

We can finally announce our next mini-game mode will be released on Wednesday, July 20 and you will soon be able to pit your fighter against packs of bears in unarmed combat.

In a brutal slog against these bears you can hone your strategy and figure out the best way to reliably win your fights and save the earth from marauding bears in the process.

Feedback from the launch of Chicken Run has led us to decide that Fight the Bear will see its first week unpaid. In this time we will gather game data and fine tune the structure of payouts to ensure it isn’t too top heavy or unfair.

However, a Discord campaign will run from the very beginning with an exclusive event designed to help you rank exponentially higher for Living Legend rewards.

Some of you are shooting for the trip to Thailand: master FTB, and perhaps you will be one step closer.

Be vocal! The more we hear about how Fight the Bear is as an experience, the better we can improve gameplay and measure token rewards.

On each level your fighter will approach a cave, home to a boss-type bear which will attempt to wreck you using its claws alongside various special attacks.

The fighter is tasked with avoiding the worst of the attacks while landing blows on the bear in order to win the battle and send the bear to an early grave, before moving on to the next cave where a more powerful bear awaits.

There’s considerable room for some serious Living Legend XP and token payouts here. Whether you’re an NFT holder or scholar loaning a fighter, expect big things from our second mini-game.

Get ready for the next stage of CFC: the fight is well and truly on!