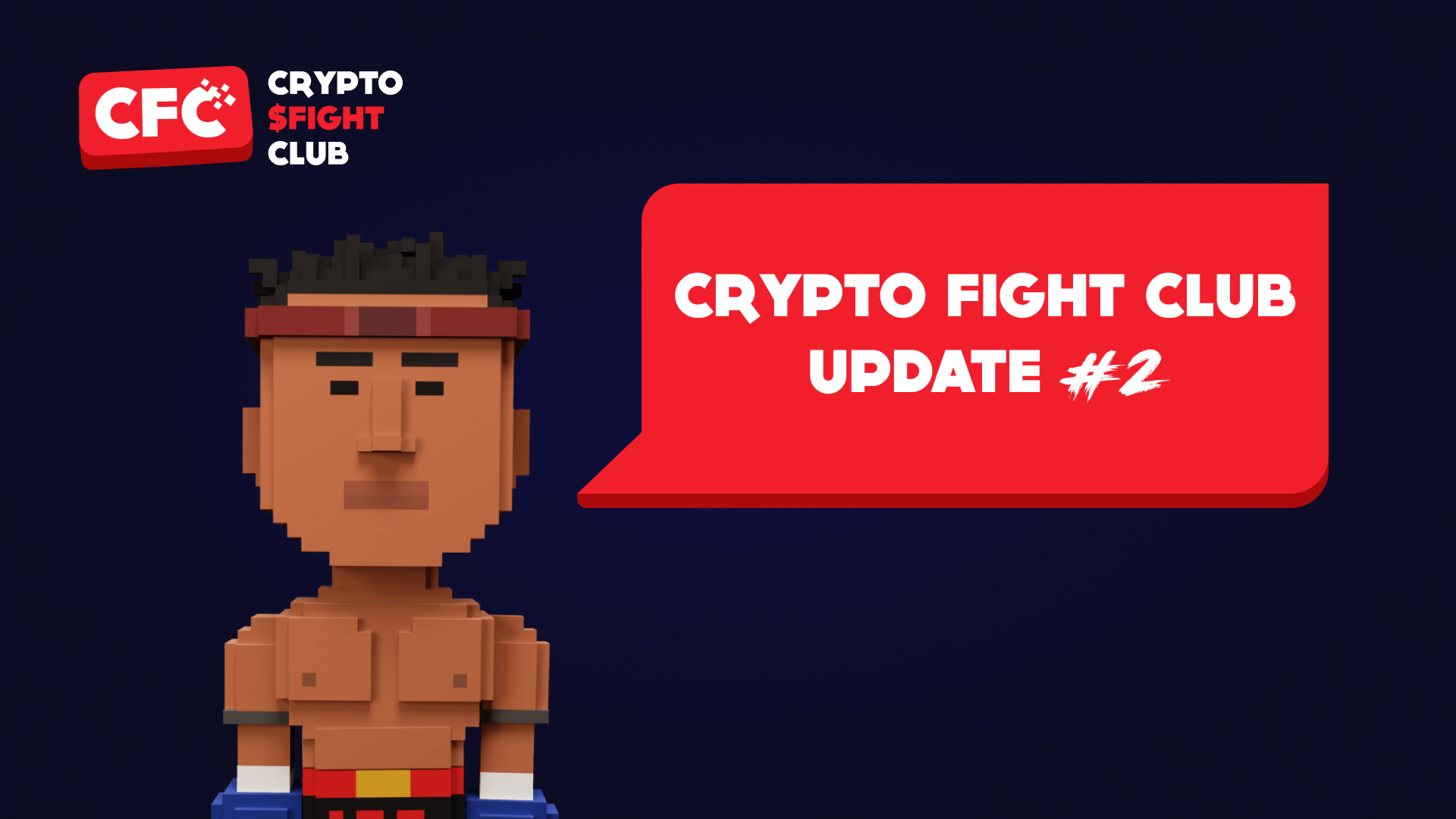 This is Crypto Fight Club’s second official company update! We’re sure you are all keen to hear whether we’re any closer to releasing our second mini-game and we have a host of other news to share with you.

We are updating the "Choose your Character" user interface for a cleaner look and feel.

The first iteration of a mini-metaverse edges ever closer and will be coming soon. We're going to the dark side...

City trophies (chickens wearing face masks) have been distributed to the top 10 chicken chasers from the time-lapse between the release of the City to Egypt maps.

Meanwhile, all players should keep their eyes peeled for extraterrestrials on Egypt. Have there been confirmed alien sightings in this map?

Development is storming ahead in anticipation of the release of Fight The Bear.

In the last two weeks, the development team has been working on the following:

Be prepared to unleash the true potential of your fighter as you seek to defeat the bear in hand-to-hand combat.

The smart contract for our new Club Lending platform has just been finalized to top off the user interface which we completed at the end of last week. Pushing the two developments together and testing is the current phase and brings us closer to shipping the finished product which most guilds and fight managers are excited for.

Aside from this, the expected script structure outlining customization of the rental process is as follows (note, lendReceipt = NFT rented/borrowed):

An immersive experience is key to the building of a metaverse: in the Crypto Fight Club version, there will be secondary locations for each mini-game to provide a real time and space for players to interact with. These are considered the "mini-metaverses" we've been talking about.

Otherwise, we have developed:

We have continued to forge partnerships with fighters and gyms: expect a big UFC fighter announcement soon as we add to our ranks THIS WEEK.

Interoperating our NFTs into different metaverse is another up-and-coming update and announcements will be forthcoming.

Be sure to stay tuned to our socials and join our Discord & Telegram groups to discuss with other fighters. Every Thursday, catch an internal AMA to learn more about these updates straight from the source.