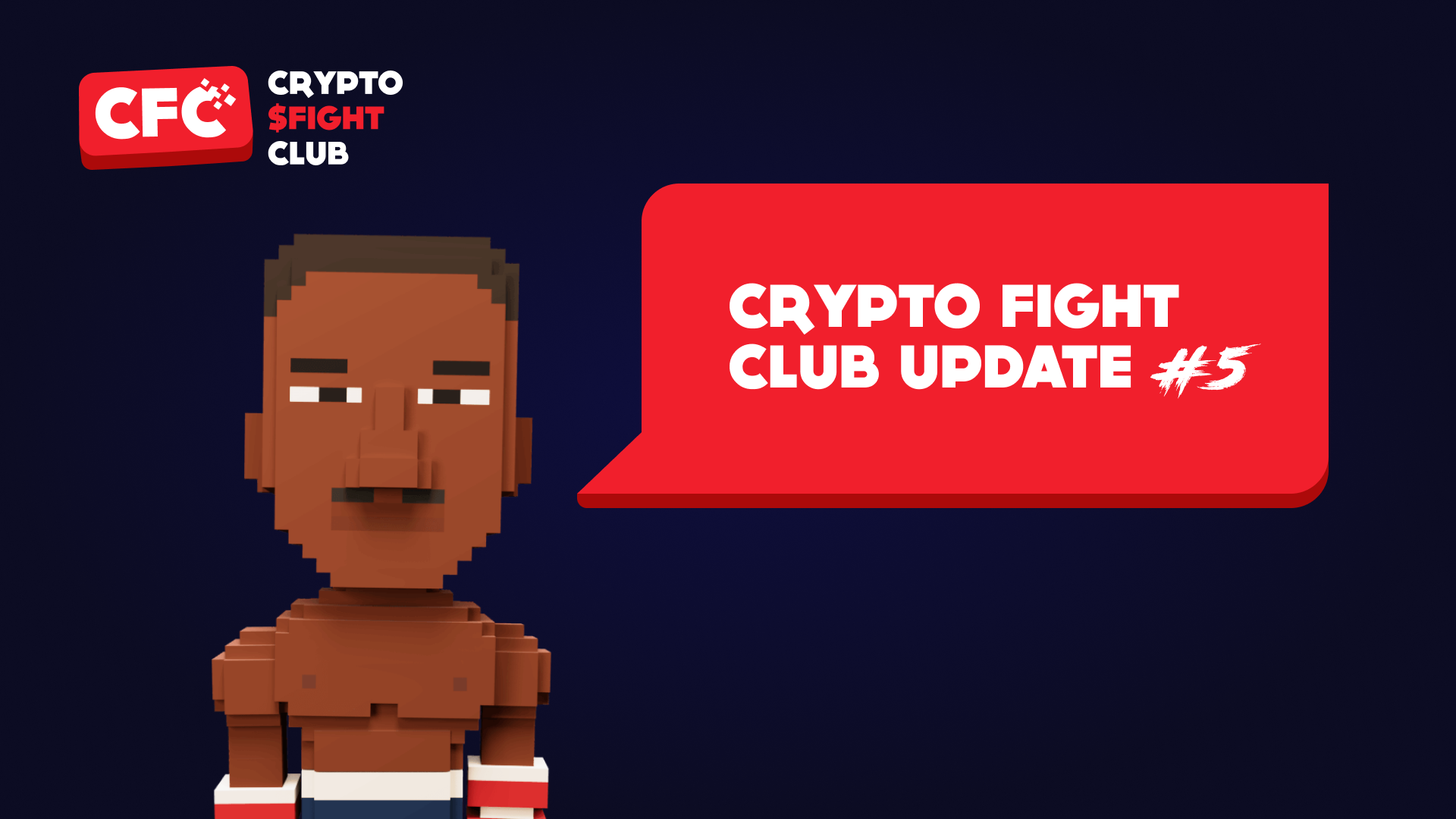 We’re still building. Our vision of a decentralized, fun and inclusive play-and-earn game still instructs every stage of development. So we’re pleased to bring you up to speed on the latest changes and give you insight into how it’s all going.

Meanwhile, keep an eye out for our new-look website design which we aim to have completed by Q3 2022. Can we make it any cooler than it already is?

Knowing our team, we sure can.

Final adjustments are being made on the long-awaited Fight the Bear mini-game: we should be ready to announce a launch date within the next two weeks.

We're currently spending a lot of time testing and bug hunting, and are thankful for the community's patience as we commit the final dev updates. In the meantime, check out the official FTB trailer below.

You may soon notice a major UI upgrade on Chicken Run with a new tutorial micro game. We hope to release these updates around the same time as Fight the Bear.

We also have a hot new game in the works with new team members being drafted in to deliver something entirely different. No details can be released yet, but keep your eyes peeled.

$JUICE, the secondary native token, is seeing its tokenomics finalized as we prepare for its launch on the platform. We will update our docs as soon as we are ready to release details.

The UX for the CFC marketplace is being readied for launch to add a dynamic aspect to the in-game economy; concurrent to this is the designing of 3D wearable NFTs to add to your fighter. The marketplace smart contract is developed and ready to go. We’re excited for this next stage, you should be too.

Progress is being made on the flagship game mode as we continue to add power ups, improve animations, develop a scoring system as well as a matchmaking controller.

PvP inside the CFC metaverse will challenge all players to compete and prove they are among the best fighters out there. Our metaverse internal alpha is live and is being tested with basic PvP functionality added in.

We’d like to extend a warm thank you to our community who took part in the UFC raffle giveaway, our biggest prize to date.

Furthermore, during the Chicken Run tournament we gave away a whopping $500 in prizes. What bear market? If you keep playing, we’ll keep bringing out industry-leading rewards.

Our team is consistently bringing utility to owning an NFT fighter through partnerships and exclusive giveaways. New users are welcomed, and should be clear that we look after our loyal player base.

The Living Legend campaign has been a resounding success. User activity is growing, while some community members are well on their way to winning the top prize of a trip to Thailand.

Expect more fun and engaging events in the coming weeks, to add to what we’ve implemented so far: these have taken the form of game nights and watch parties.