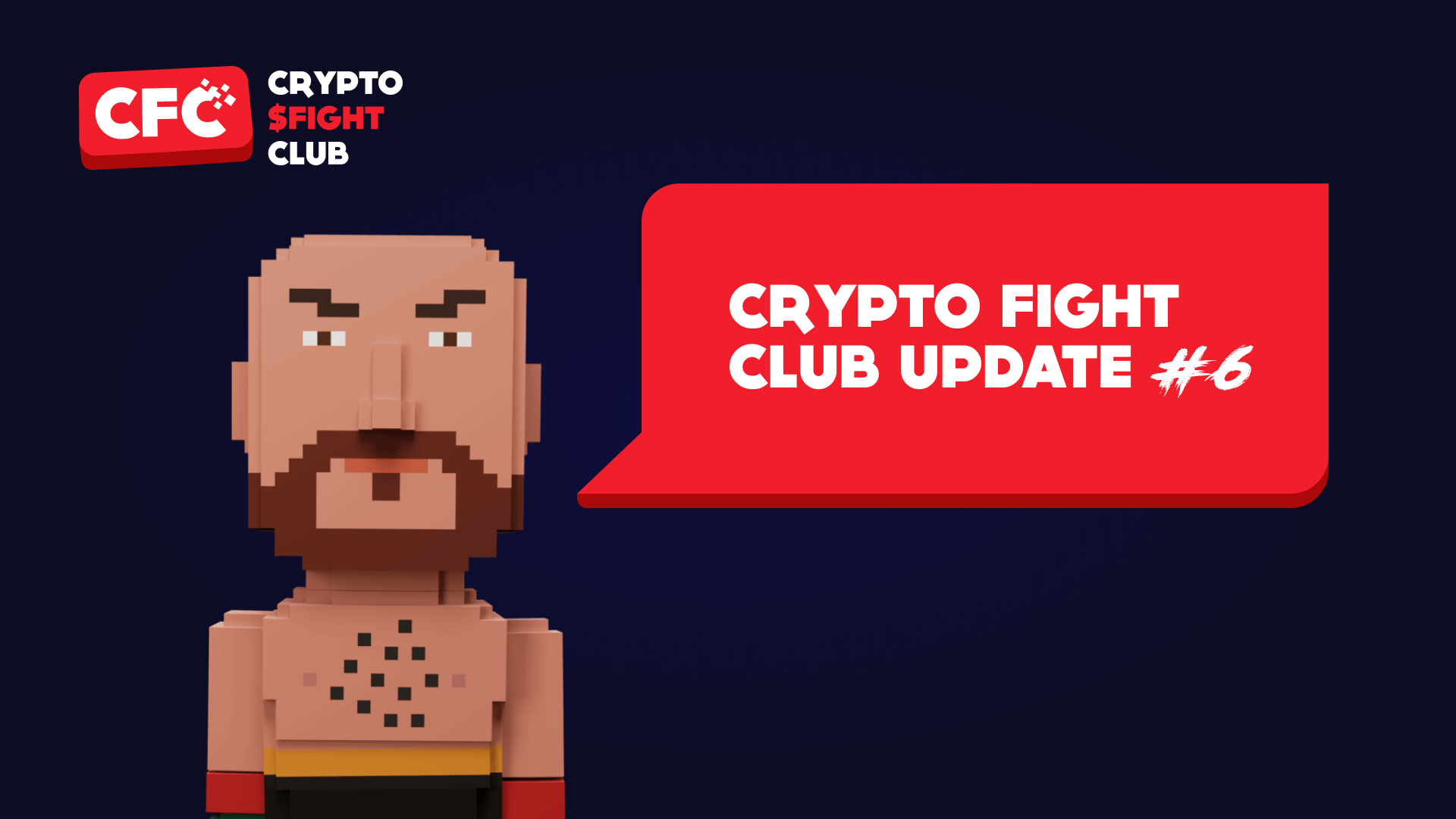 A lot has happened since our last company update. Good things, most notably Fight the Bear going live — we massively appreciate the ongoing feedback — but other planning and development is going on at breakneck speeds behind the scenes.

But before we get into the meat of it, the team would like to extend a huge congratulations to our ambassador Emmeric Dewaele who won the WBA Asia Super Middleweight Title last month. Fighters of the world take note: CFC ambassadors do not lose.

The next ambassador to fight is Dzhabar Askerov today on August 5th. Be sure to show your support or check out the result.

We’ve begun work on matchmaking, in anticipation of the flagship game mode. This is pure code behind the game and isn’t something you can see and appreciate. But it’s a giant step towards what we are building.

Forging ahead with refining gameplay elements has led to the following:

On top of this, we fixed character models and are storming on with work on creating the PvP back end. Upgraded Playfab to reduce latency and added a fully functional test server.

Hopefully you can see the pace at which we’re building PvP, because it’s important to understand minor changes and refinements are important as are the large elements to the shipping of a well put together, fully-fledged game.

Our initial plans were to implement an alternating day gaming schedule for paid plays. The daily resets are at 12pm UTC as usual. This was to encourage users to split their time playing each game mode and encourage every player to hone their skills in pursuit of the highest possible reward.

But we hear your feedback and know this needs to be clarified. We are currently assessing the best method for payouts in the future and will form a new structure that gives players more options, while still rewarding those who prove their skill in both modes.

We intend to initiate a new format on August 10th following the weekly reset. Stay tuned for more details on this new structure.

In the meantime, the remainder of this week's payout will go as follows:

So make sure to beat those bears and catch numerous chickens on your way to glory!

The team at Crypto Fight Club builds in public. What this means is we rely heavily on community feedback to create the best gaming experience and work swiftly to fix bugs as they arise. The test week has officially ended and we are now dividing the paid plays between Chicken Run and FtB.

We are engineering the fairest and most equitable way to split profits from the pool of tokens across both minigames. Stay tuned for details.

We fixed the main game break bug, added speed to the bear for balancing and also added the animation for a rock breaking if it hits a wall. While we blocked off holes to outside the map, we added in a boss for the fifth and final bear.

Work on CFC Warrior continues (more on this at a later date) and most bugs have been fixed. Updated the tutorial red room to something more visually appealing: aesthetics are important so work will continue.

The Into the Ring giveaway series has gone live! Find more details on our blog to see how you can get involved.

Our meme competition which started last week closes today. We’ve thoroughly enjoyed the entries and will be picking a winner in short order.

And to all the Living Legends, keep it up! We’re loving the engagement and hope we can continue rewarding you for the loyalty shown on a day to day basis.