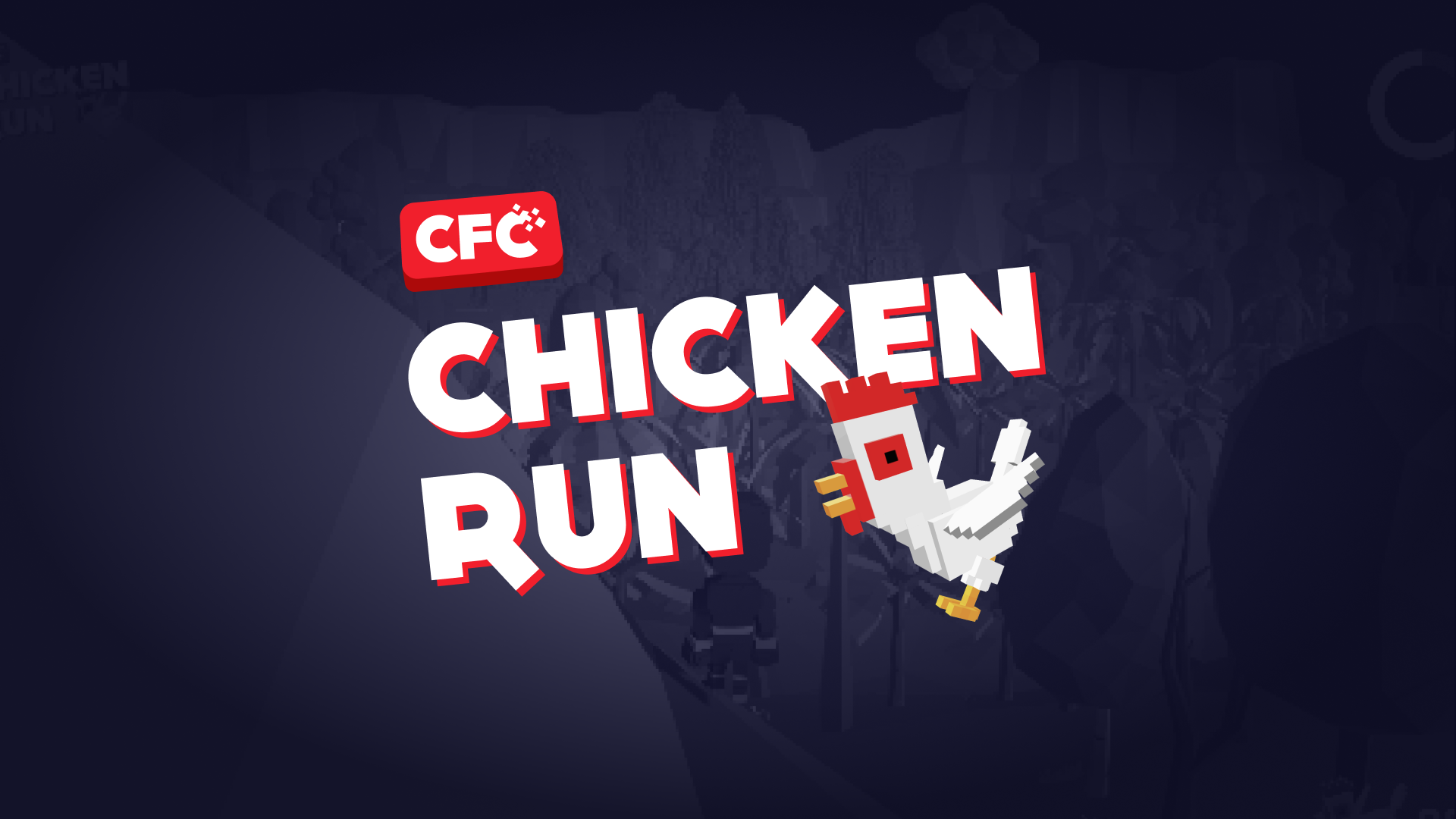 Future Fighters! We hear how much you love to be rewarded for excelling at short, fast-paced, mini-games online. So as part of our highly anticipated PVP Mode we train the NFT Fighter Avatars diligently through various trials. First, Chicken Run! *On Monday, January 17, Crypto Fight Club officially launches Chicken Run on cryptofightclub.io

The Chicken Run trial takes inspiration from the traditional training practices of rural Muay Thai fighters in Thailand. It emulates the real experience of honing your fighter’s skill with tangible $FIGHT rewards.

The $FIGHT token is an integral part of the Crypto Fight Club community. Not only used to mint an NFT Fighter Avatar for gameplay but will also expand much more into PVP and PVE game use. We also must mention the two Hacken Audited staking pools that are currently offering around 100%+ for the native $FIGHT pool and 400% for LP FIGHT!

Our mission is simple: allow users to access and cancel their stake with only a 50% penalty of the interest accrued while enjoying a fun game anyone in crypto can play.

Our first mini-game will last for 120 seconds. During which, the players have to catch as many chickens as they can. Chickens will spawn randomly so each new instance of the game provides a new challenge. Players will find it hard to create a consistent winning strategy so seek out the magic mushrooms and gain a x2.5 boost to running speed and jump ability!

You can play Chicken Run up to 10 times per NFT Fighter Avatar within a timespan of 24 hours: this is a daily universal clock which resets every day at 12:00 UTC. Your total score for each single fighter determines where you land on the daily leaderboard. 2,000 $FIGHT tokens are distributed between the top 10 every day!

In addition to the daily scores, there is an all-time leaderboard to give players the chance to win the iconic chicken NFT. Simply stay on the leaderboard and finish in the top 10 over a 30 day period ending on February 16 to win this super-scarce NFT.

Remember, your score will be attached to a single NFT Fighter Avatar and there is no cumulative advantage to playing with several fighters: each NFT takes its own slot on the leaderboards.

The daily prize structure is denominated in $FIGHT tokens:

Be sure to check out our blog and socials for more updates and information.