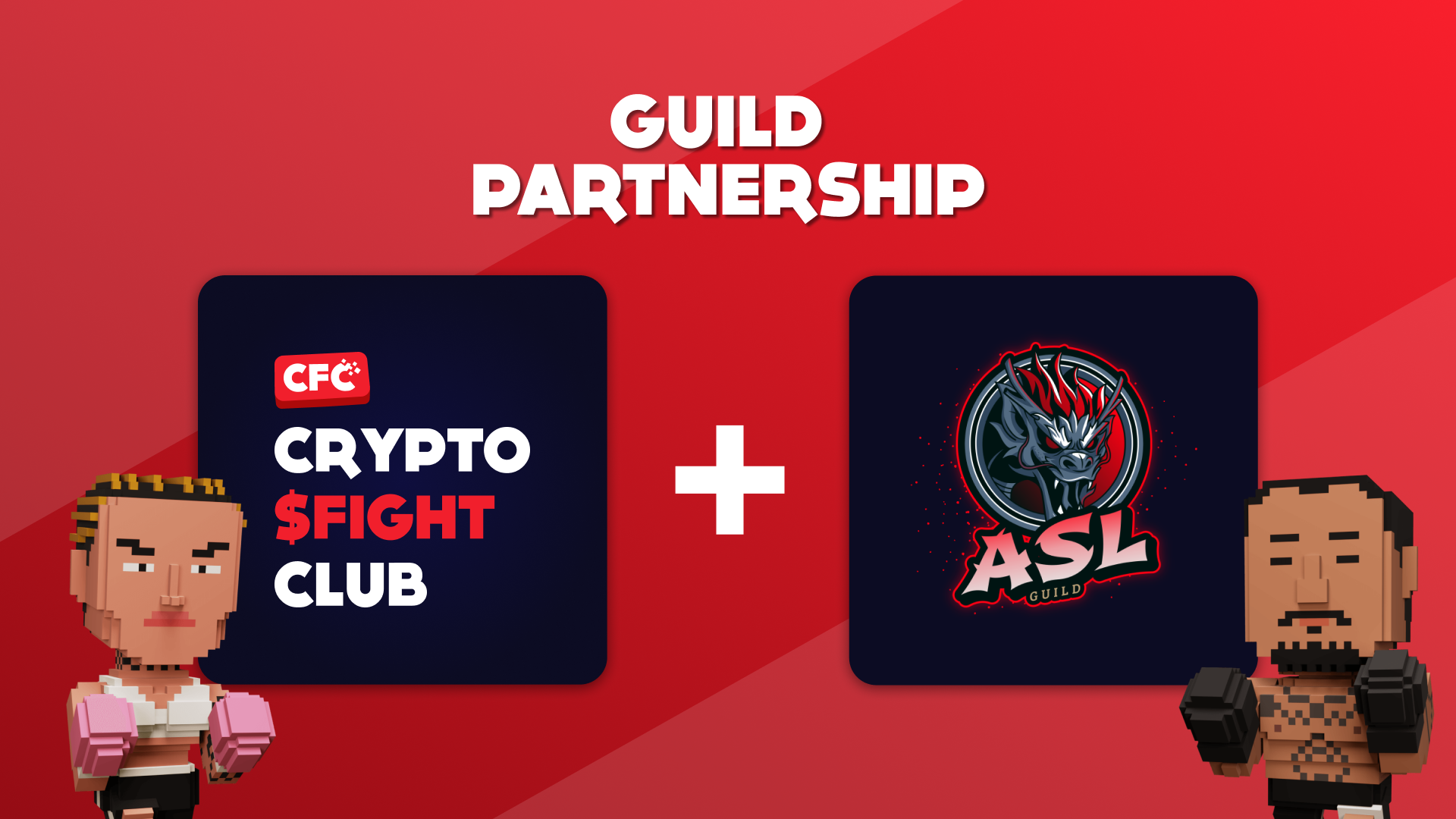 Ahead of the launch of a lending function on Crypto Fight Club, the platform has joined forces with ASL Guild to extend the reach to hundreds of active existing scholars and its 2,700 strong membership.

An NFT fighter can be used to play the game, or loaned out to another willing player to see the profits split. Each lender/borrower agreement allows for the user to customize the division of earnings as well as the loan duration.

The partnership will include incentives for guild members to play CFC games while they earn and compete. With lending, those who mint NFTs within the ranks of ASL Guild will lend out fighters to willing scholars often hailing from countries such as the Philippines.

With industry-leading token rewards for time invested in its first mini-game, Chicken Run, Crypto Fight Club promises to be an appealing prospect in parts of the world where play-to-earn gaming can actually rival daily minimum wage.

This follows ASL Guild’s adoption of games such as Crabada, Metastrike, Pegaxy and Delysium where they have already proved to add value to thriving communities of gamers.

Azeez, a team member of ASL Guild said: “ASL is a global play and earn community and we inspire and empower players by providing necessary in-game assets across the metaverse.

“We hope to continue to be at the forefront of GameFi and play-to-earn opportunities.”

As Crypto Fight Club prepares to release a second mini-game, Fight the Bear, players will continue to find both enjoyment and economic value on the platform in anticipation of the flagship release of the PvP mode at a later date.

Founder & project lead of Crypto Fight Club, Ashton Wolfe, said: “Outreach to guilds is the bare minimum. We want to work collaboratively with them to craft the ultimate play-to-earn gaming experience.

“This way we can avoid falling into the trap other games have, and ensure we build a sustainable and fun game for people to enjoy the world over.”