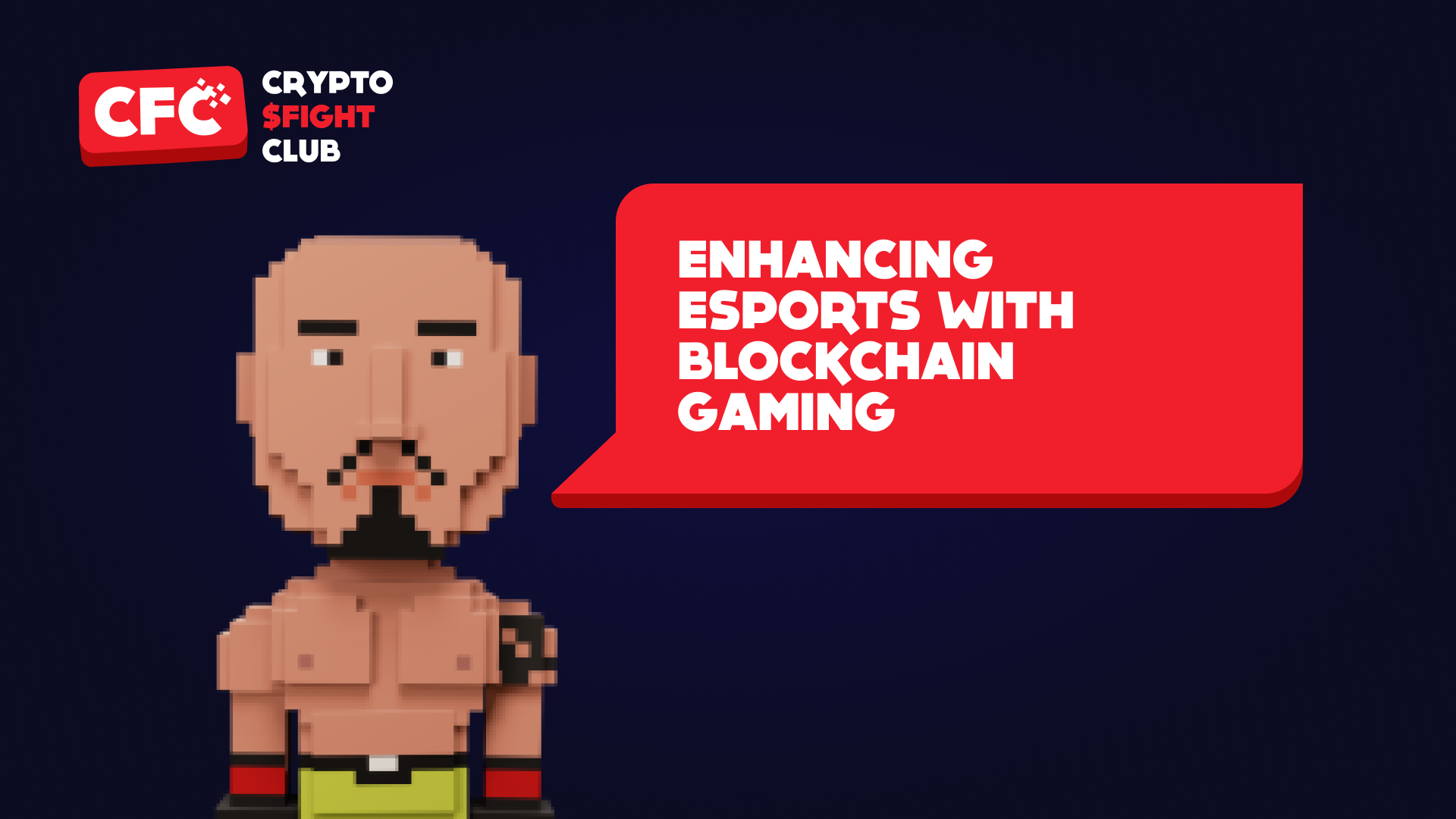 A Goldman Sachs report estimated the value of the eSports market at around $3 billion and it continues to grow at a rapid pace. But, as with any nascent industry, there are growing pains.

Beyond the issues which blockchain can help to alleviate, we might see a much more seamless and inviting eSports industry for players of all abilities. One thing blockchain does well is encourage transparency and equality of access and this could be a future to look forward to.

Show Me the Money

Some organizers (naming no names) are notorious for not paying players and their teams for several months, if even at all, following the conclusion of a tournament. While this may be business as usual for many, it’s a very frustrating ordeal in the industry where paychecks can be inconsistent.

Now not to say blockchain is a magic wand which will instantly turn shady event runners into generous and benevolent supporters of the scene. But it brings accountability through the transparency offered by a public ledger: when fans see how slow they are to pay up, pressure increases and this is, of course, the entertainment business. The people vote on companies they like with their wallets and, especially in the case of eSports, their attention and time.

Endorsements, sponsorships, team salaries and even donations can also benefit by adopting blockchain. When agreements are open to all for viewing (as smart contracts are often open-source codes), it’s easy to see where the money is going and under what terms.

Smart contracts are key here. Funds can be programmed to release after the fulfillment of predetermined conditions which adds protection to both parties in each transaction.

Drawing in the Masses

Such explosive growth as has been seen in the last 10 years of eSports leading to the natural conclusion of there being untapped potential. The market is bigger than ever, but could it be even more profitable?

A few blockchain eSports platforms think so and are banking on the idea of a much broader point of entry providing a use for crypto payments as a method of distributing winnings. Without the specter of payment processing fees, instead relatively small gas fees, we could see tournaments for gamers of all skill levels paying out smaller amounts.

Because blockchain lowers the cost of maintaining and operating a secure database, there will also be a lower barrier of entry for prospective organizers with a dream to run their own eSports tournaments.

In addition, eSports can offer loyalty and incentive bonuses to viewers of events and reward them for their time following the game. Blockbuster numbers of viewers (League of Legends maxes out at around 4 million) can be turbocharged if there is a financial incentive, thus creating a feedback loop where advertisers are happier, organizers can earn more money and viewers gain cryptocurrency with minimal effort.

How many times have you heard of a streamer receiving a large donation only for the person to initiate a chargeback on their credit card, forcing them to refund the money?

This is solved by the use of cryptocurrencies as you need a very good reason to do the same on blockchain: it’s not a simple process and proprietors cannot reverse a transaction on the chain without proper proof.

If eSports can be made more financially rewarding for players without opening them up to risk, more money may enter the industry. Protecting pro-gamers from unfavorable terms and sketchy entities can be achieved by leveraging blockchain, resulting in the spark of a revolution.