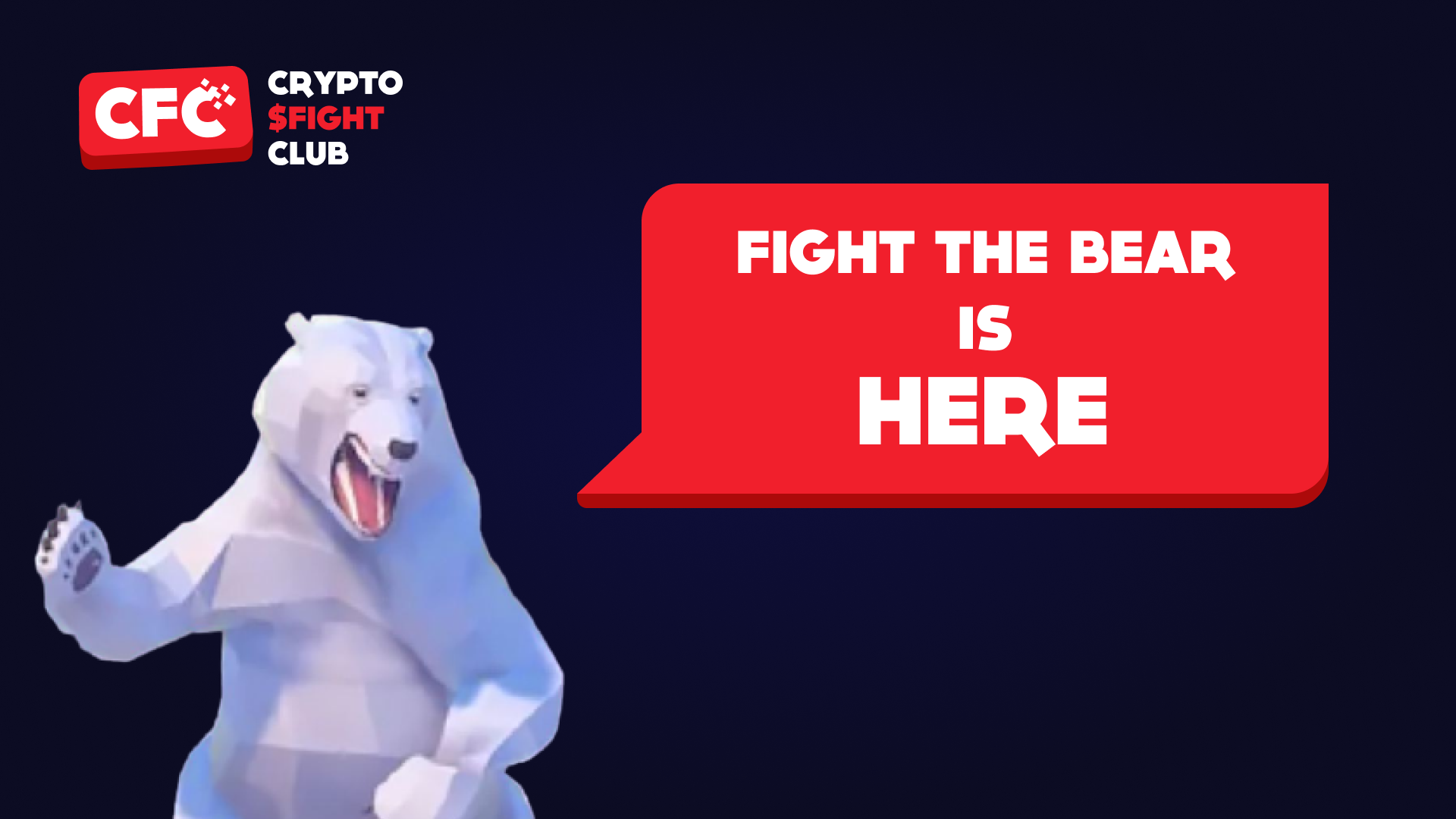 Fight the Bear is Here

The time has finally come. From today at 12pm UTC all those in control of an NFT fighter can test their wits and skill in our brand new mini-game Fight the Bear!

Initially the first week will remain unpaid as we engage with the community to figure out whether any tweaks need to be made. Your feedback is invaluable to us and can determine the direction we go when developing the best gaming experience possible.

As with Chicken Run, we expect Fight the Bear to be subject to bug fixes and other such patches as time goes on.

Here’s what else you can expect in the coming weeks.

Three days of paid Fight the Bear gameplay, then four days of Chicken Run for the first week and this will alternate weekly to ensure you don’t burn out trying to play both games for hours to get your $FIGHT tokens.

A 100k reward pool will be distributed across players however this is liable to change: once again, feedback will be instrumental in helping us figure out the best payout schedule and amounts.

Expect more dynamic gameplay in Fight the Bear with rewards given to the players who can jump, weave and dodge the best before striking fatal blows on the bear bosses in each cave.

There will be an initial test play for our loyal Living Legend players.

From July 20 at 12pm UTC, until July 27 at the same time we will be trialing the following reward system:

All you need to do to enter is take a screenshot of you playing Fight the Bear, post it on Twitter and tag @CFCFighting along with three friends and comment what you like about playing FtB.

Once you’re done, post the link to your tweet in our specific channel dedicated to Fight the Bear test plays so we can keep track of all your entries!