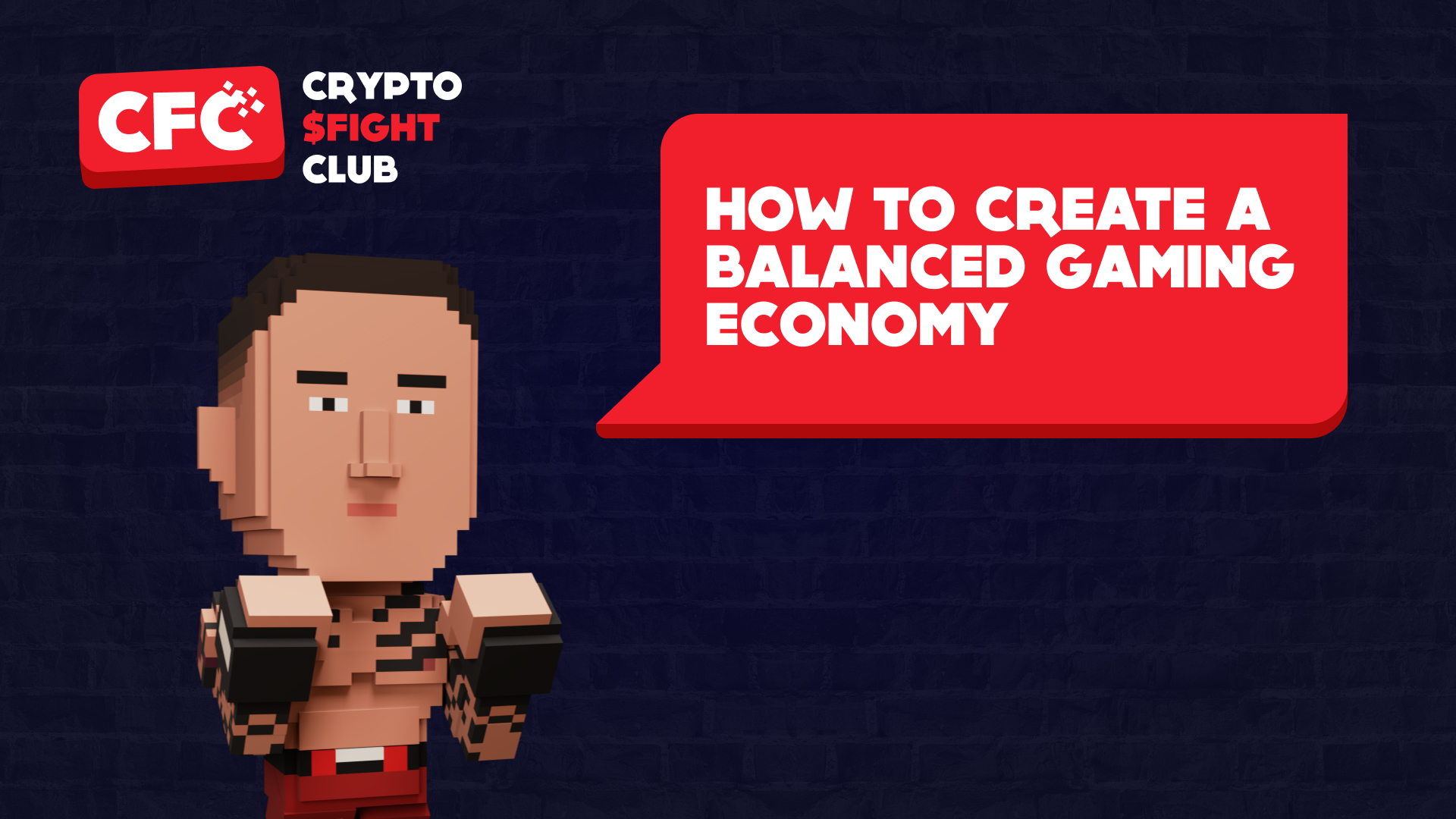 How to Create a Balanced Gaming Economy

The concept of a gaming economy is much older than crypto. In the past, there have been Runescape gold farmers and those who grind World of Warcraft to sell on their proceeds.

A more complicated economy is that of Eve Online where corporations are founded and spaceships traded. Here players have a legitimate way to earn real money and largely drive the market forces themselves.

Crypto gaming goes one step further in handing power to the players. Transactions no longer need to be taken off-platform, with a native cryptocurrency held and earned by participants.

With this in mind, how can a game create the environment for a true user-driven market that remains balanced and stable amidst the inherent volatility of crypto markets?

For market forces to work properly currency needs to be liquid and scarce. In a gaming context, this means users need a good reason to either trade, spend or burn their tokens and a quick-fix where the platform itself does the spending or burning does not always lead to a solid economy.

Ideally in the crypto space there are two measures to enforce liquidity and scarcity: an inflation rate and user incentives. We explain the role of inflation in a previous blog post, but here we’ll unpack how user incentives can take several different forms.

Burning tokens is a common strategy a project will use to ensure scarcity and disincentivize unfettered holding. In essence, you burn tokens by sending them into a black hole contract address and there will be a mechanism that rewards you for doing so.

Another incentive can be to lock tokens into a stake with the promise of more tokens later on. Many platforms don’t allow you to access these tokens for the duration of the stake: CFC bucks the trend to allow players to cancel a stake to receive back their tokens plus 50% of the interest accrued.

Yet you can go one step further if you choose. Providing liquidity directly to the exchange can confer even more tokens upon the staker, who chooses this avenue by offering up equal parts of a crypto tethered to USD and a native token.

Here is where Crypto Fight Club shines: it allows you to join a larger staking pool upon the acquisition of LP FIGHT (read here to find out how) and in the process provides a huge incentive for token holders to inject liquidity through BUSD and FIGHT.

An opportunity exists in crypto to create games which are truly decentralized. Yield aggregators for staking pools are most equitable when driven by the stakes made by users rather than powered by a centralized entity. Similarly, tokens in circulation should be held by the players to be used by the players.

Initiating a steady rate of inflation alongside user incentives puts players at the center of the game. A marketplace where NFTs can be traded according to the rules of a free market empowers gamers, especially when the platform takes a zero percent cut.

Transparent mechanisms are key to creating balance as users can proceed with their eyes wide open before making economic decisions.

From the player’s perspective, it’s important to know how many tokens are going to the team and developers and when they will be unlocked. A sudden injection of large amounts of crypto can disrupt an economy and drive down prices artificially, moreso if it triggers a large sell-off.

Basic logic determines that a valuable cryptocurrency is a useful one. The more gamers can see that holding and earning more of a token provides value, all the more likely they will continue to invest and play.

A combination of user incentives and true decentralization creates the perfect environment for a robust, valuable coin to prosper and bring new gamers in while retaining the seasoned veterans.

What a fundamentally useful token does is bring continued value to players whether they buy in at the very beginning or come at a later stage.

Thriving economies depend on this value, and the gaming world as it forges a new path with crypto and NFT 2.0 has an opportunity to create this ideal.