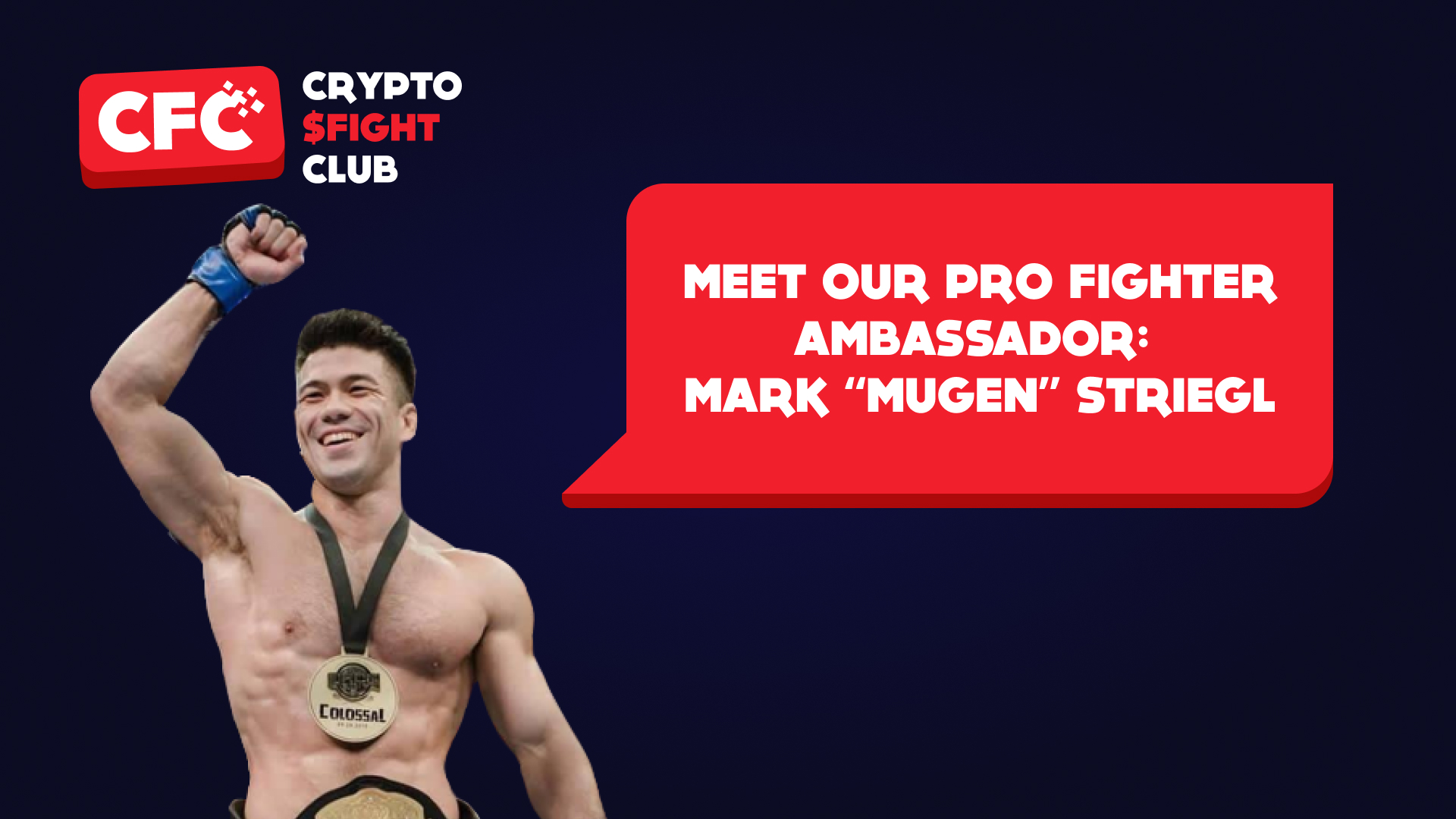 For those not in the know, Mark "Mugen" Striegl is a Filipino-American fighter who burst onto the UFC scene in 2020 after a storied and successful MMA career.

With 14 of his 18 victories in the ring coming by submission, Striegl is as dangerous as they come when he takes the fight to the floor and has earned a stellar reputation for his lethal style.

Mark is a proud Filipino despite being born in Tokyo and later attending university in the United States. He credits his fans back home for contributing to the drive which has launched him to the top of the MMA scene and for continuing to support him in his endeavors.

He calls Baguio his spiritual home, lying just a few hours north of Manila, and he was exposed from a young age to the Filipino love for fighting sports and followed in his older brothers’ footsteps by competing in Taekwondo and wrestling.

The versatile fighter he is, Mark next trained in Brazilian jiu-jitsu and Muay Thai before settling on MMA. He boasts a URCC FW world championship belt as well as a title in the 2019 SEA Games.

Forging a Career on the Main Stage

The predominantly featherweight fighter made his MMA debut in San Diego in 2009 before moving back to Asia the next year and defeating top Korean fighter Bae Young Kwon in Taiwan.

Striegl had to wait for his first official fight in the Philippines but when it came he did not disappoint his fans, taking a win by use of a rear naked choke which would become a signature move in his next few fights.

Signing with ONE FC in 2014 marked the next move whereupon he established himself as a powerhouse on the MMA scene. So far he has had two bouts in UFC, the most recent coming in February 2022, winning 1 of 2 fights in what is considered the toughest circuit in the scene.

As Tough as They Come

For a fighter who is no stranger to culture shock, Mark Striegl embraces the jet-setting lifestyle of a professional fighter which requires discipline and focus when traveling and training across borders.

Fighting out of Evolve MMA in Singapore provides a base for Mark to dominate the Asian scene and plot his next moves around the globe to continue to take names and make gains with a view to cementing Striegl as a household name in the scene.

At Crypto Fight Club we are delighted to have him on board. For an internationally-focused game, we are the perfect home for an ambassador who embodies the best of all worlds.