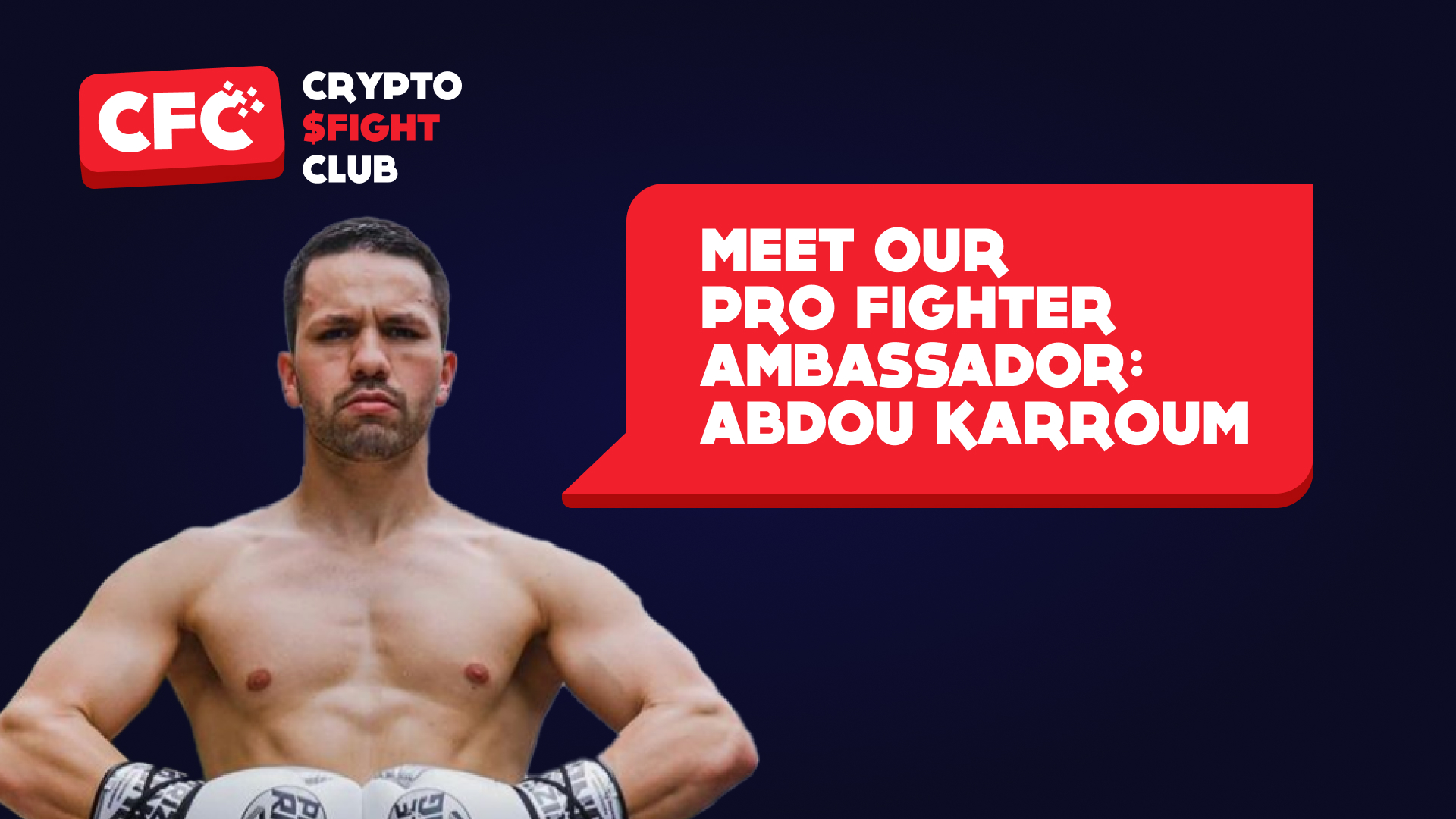 Hailing from the French Mediterranean island of Corsica, Abdou Karroum brings real boxing pedigree to the team at Crypto Fight Club. A crown in the jewel of Moroccan fighting due to his heritage, he has shined at the highest levels of pro boxing.

Now based out of The Ring in Singapore, where he trains and coaches, Abdou has used this as a springboard to winning the WBC Asia Silver Title in 2019. His next aim is to  capture the WBC Asia Gold to solidify a place at the top of regional boxing.

A relative latecomer to fighting, Abdou found his beginnings in MMA at the age of 16 and just three years later began competing in amateur boxing competitions.

Despite an inauspicious start to fighting, he joined the Monaco national team for boxing at the tender age of 19 and only then decided to make it his goal to become a pro.

Overcoming all obstacles to eventually become a household name has made Abdou one of the most resilient boxers in the game today. Nowadays he splits his time between coaching at The Ring and training at all other hours of the day.

We can all take inspiration from a champion fighter such as Abdou Karroum and we are pleased to have him aboard the Crypto Fight Club team as a brand ambassador.

Channel the Power of Abdou

Our PvP mode will draw heavily from multiple fighting disciplines and we know our community are anticipating its release later in 2022.

When you’re grinding PvP and learning the best ways to strategize against your opponents, remember stories such as that of Abdou. Grit, determination and battling against all the odds to secure your place at the top of the game will reward those most dedicated.

This is what aligns us with great fighters such as Abdou Karroum: a passion for the sport, commitment to constant improvement and the resolve to work hard for great rewards.

Follow Abdou's high-flying antics in the ring on his Instagram to stay up to date with his day-to-day schedule!