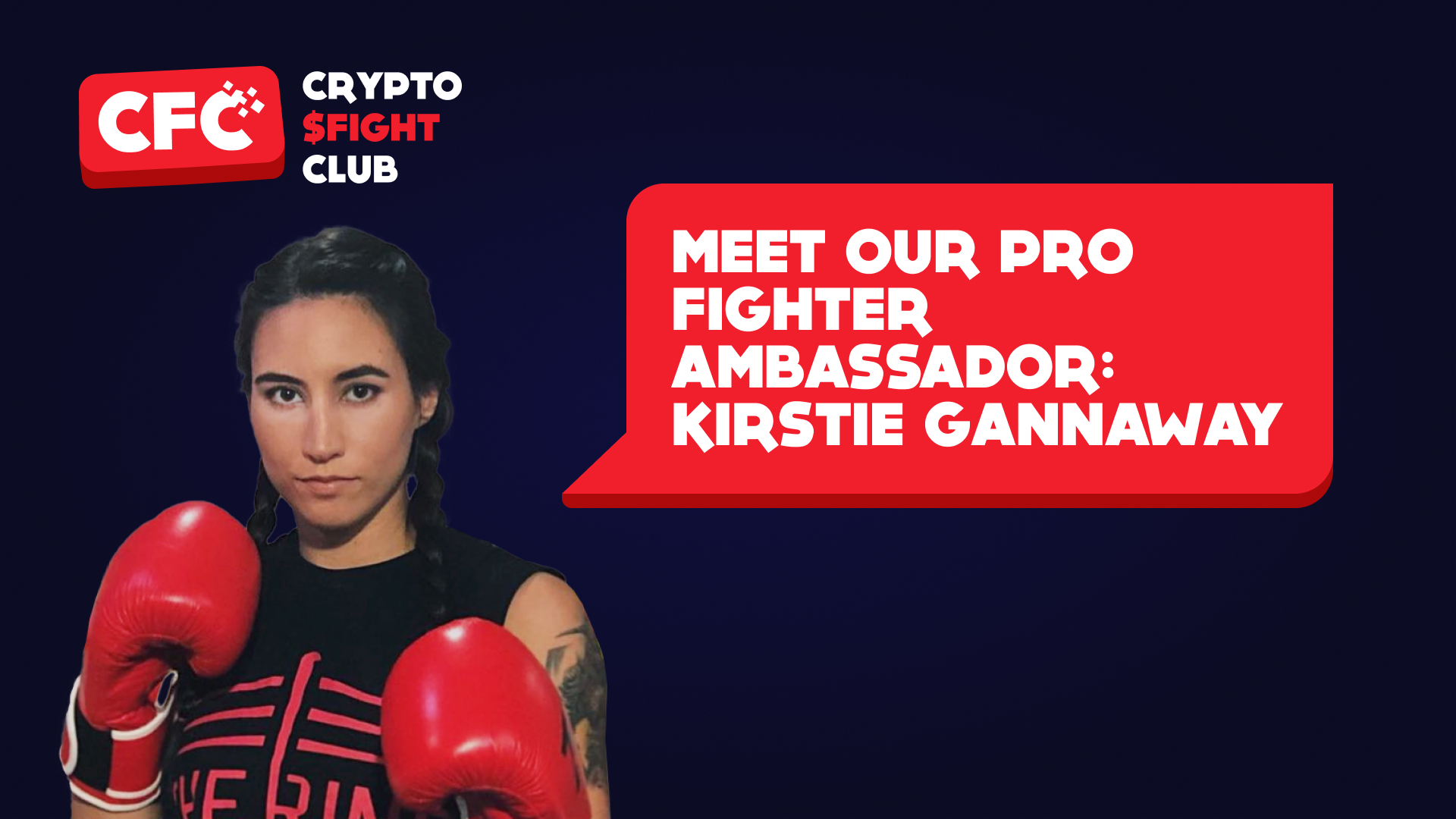 Another resident of The Ring in her native Singapore, Kirstie previously fought as an MMA fighter under One Championship and has now turned her attention to achieving greatness in boxing with her team based at the gym.

This half-Aussie, half-Singaporean fighter is a special and adaptable talent having made the switch from MMA to boxing after setbacks made pursuing the former untenable.

She divides her time between training for her own goals and coaching a range of age groups in fighting as well as instructing martial arts style fitness classes.

Self-characterized as someone who avoided physical education in school and never before developed a passion for sports in general, Kirstie was hooked from the moment she saw her brother compete in an amateur boxing match at the age of 15.

Once he started taking her along to the gym to train, the script was cast in stone. Since then, Kirstie has never stopped training and now boasts a wealth of experience in martial arts which she describes as more than just fighting, but a lifestyle as well.

She may have started because of her brother, but everything that came after is a result of a genuine and deep passion for martial arts.

This has allowed her to overcome any obstacle to fulfill the dream of competing and teaching in what has grown to be a flourishing sport.

If we are to learn anything from Kirstie’s journey, it is that patience can often be rewarded tenfold when you stick it out.

When she began her martial arts and fighting journey in 2006, this was not a sport carrying many avenues to success and self-sufficiency for men let alone for women.

She stayed true to her gut instinct and passion which lay with the lifestyle surrounding training, fighting and coaching and it has paid dividends.

This aligns with the principles of Crypto Fight Club which does not seek to provide spectacular short-term rewards and massive, unsustainable APYs. We, too, believe patience and skin in the game creates opportunity when participants are willing to work hard towards a goal.

You can find Kirstie on Facebook and Instagram where she posts about her daily life as a fighter at the top of their game.