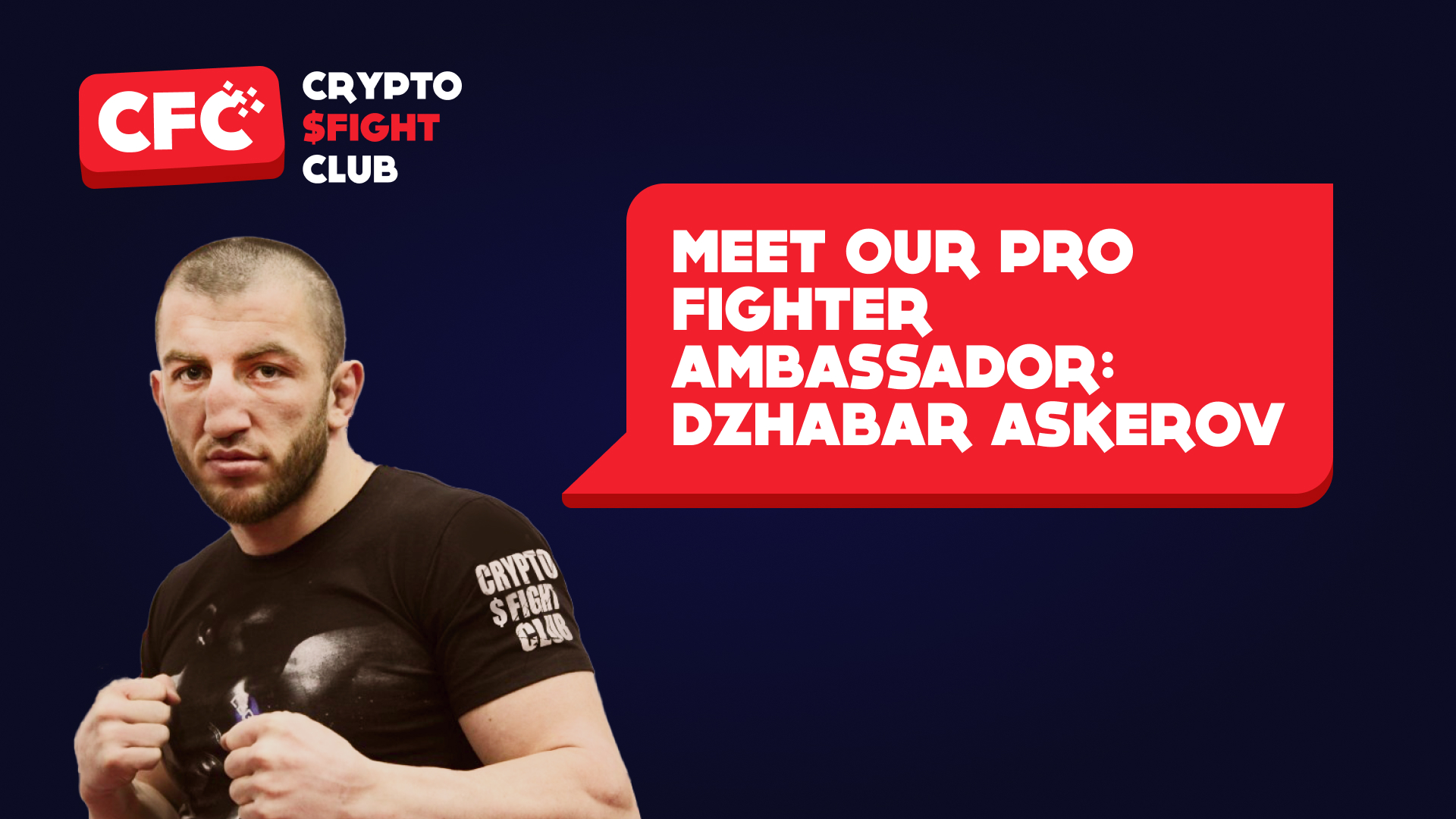 They don’t get much tougher than Dzhabar Askerov, who made his name in kickboxing and Muay Thai but has tried his hand at professional boxing as well as MMA. Renowned as a technical brawler, he has earned a reputation as a difficult opponent to beat with his hard hands and powerful kicks.

Dzhabar is based in Bangkok, Thailand but competes internationally and not only became the Muay Thai Welterweight European Champion but was a finalist at the K-1 MAX Scandinavia 2008 tournament.

Born in the village of Kurah in Dagestan, Russia there were scant opportunities for Askerov to train in fighting as a child. But later moving to a larger town in Dagestan with a more storied history of grappling martial arts provided Dzhabar with the platform to launch his career.

His family finally settled in the capital of Dagestan: Makhachkala. But the adversity did not stop there as without the money for a bus ticket, he was often resigned to walking the 15km journey home after catching a ride for the first leg of the journey.

Through rain and snow in the dead of winter, Dzhabar would persevere despite only getting a few hours of sleep every night due to his killer schedule.

Not everyone wins the opening fight of their career, but Dzhabar at the tender age of 18 competed in a four-man tournament in his very first competitive outing and won outright.

From humble beginnings, he won several world titles and has represented Russia in the sport he loves despite earlier misgivings about kickboxing in particular. Without the funds to buy proper equipment to train with, his knuckles would be smashed but yet he trained on with determination to succeed inherited from his father.

What else would you expect from someone who would later earn the nickname Ghenghis Khan?

Dzhabar Askerov gives off the air of someone who has never forgotten their roots: he credits the environment of Dagestan requiring sharp physical and mental focus with a role in his success story.

We welcome Dzhabar to the Crypto Fight Club team and hope he can inspire many members of our community to keep driving at their goals despite when the odds are stacked against them.

‍
Keep up with the Askerov show on Instagram and Facebook and make sure to give him your support!