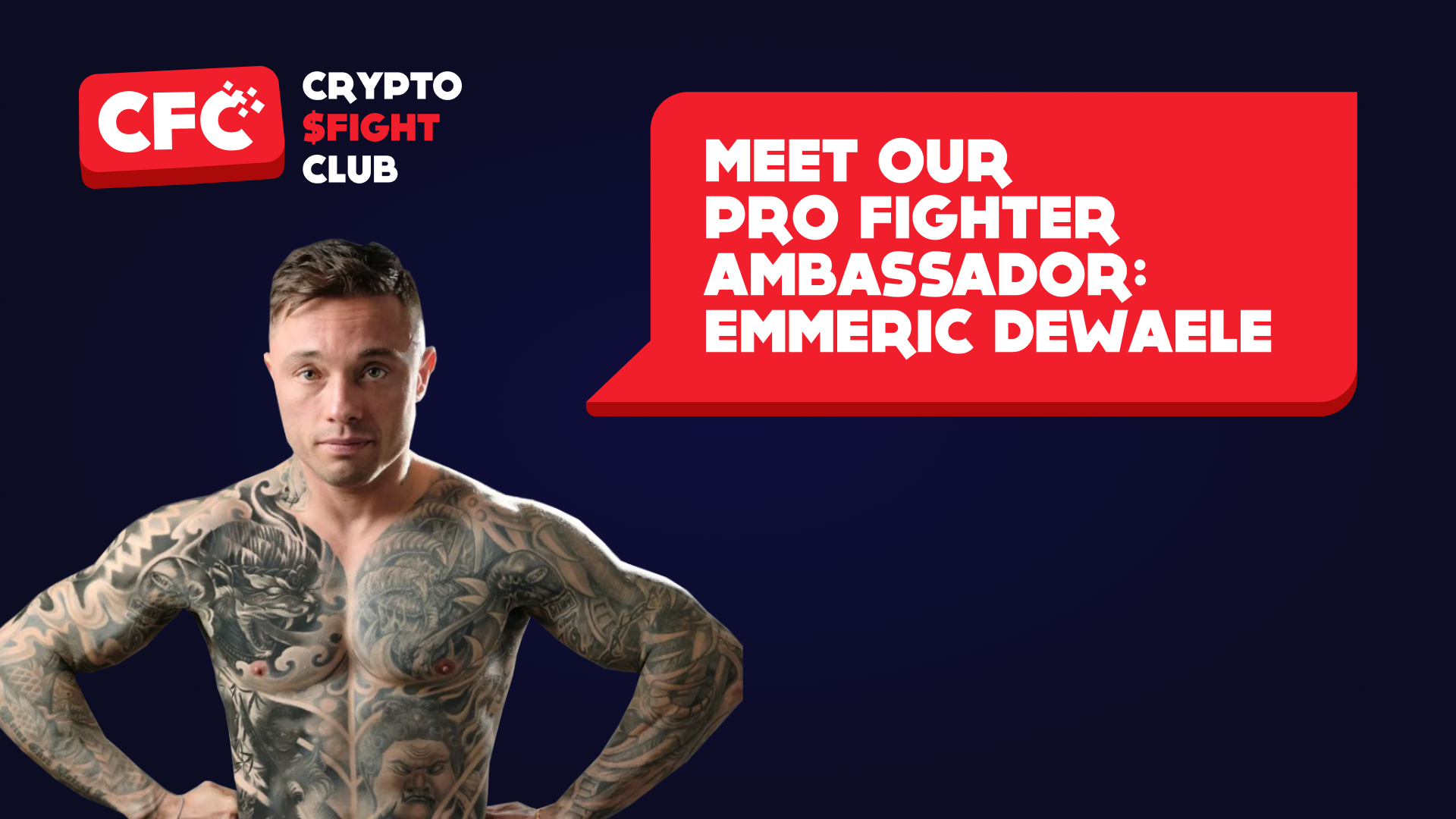 French fighter Emmeric Dewaele is an energetic challenger in a range of fighting disciplines. From his base in Thailand, he trains and competes in competitions across Asia and has the titles to show for it.

“I Had Too Much Energy”

Emmeric began his fighting journey at the age of 16 to channel his energy, saying he needed a highly intensive routine to manage his super active nature. It began there, and while he kept training slowly the prospect of competing came along. He never looked back from there and has made a career out of it since.

The boy from Lille perhaps never imagined he would be on the world stage. His humble beginnings involved competing over several years in regional championships in Northern France before becoming the French Cup champion in full contact.

This versatility has been key to his success: in the beginning, Emmeric competed in full contact, K-1, kickboxing and Thai boxing. Suddenly, between 2007-2009, he found his star rising as he saw himself crowned as the WKN Kickboxing Europe Vice-Champion and then again Vice-Champion in Muay Thai for Europe.

At the end of 2009, Emmeric Dewaele was prepared to put his name out there on the international circuit. Success followed after tremendous hard work in the following two years, taking two championships in China and one in Bangkok by the time 2014 came around.

He currently boasts being the WBC ASIA and IBA Intercontinental champion, both events held in Bangkok in the past year. More than one million people watched his latest fight live in March 2022 at the Evolution Fight Series. Sports bars around Thailand showed the bout and has no doubt led to Emmeric picking up many fans from the kingdom which he now calls home.

It Doesn’t Stop There

Emmeric has set his sights on the IBA World Championship in his native France and predicts opportunities will come rolling in should he demonstrate his fighting prowess.

The dream? To fight the best boxer in Las Vegas in what would crown an irresistible rise to the top for the globetrotting star. With several fights arranged around the world this year, Emmeric can expect to enjoy continued success if he adds to his stellar record of 95 wins out of 122. He would be quick to add, only 20 losses have been inflicted due to the other 7 bouts being draws.

To top off this remarkable winning habit, Emmeric has shown his multidisciplinary talent by fighting professionally in full contact, K-1, kickboxing and Muay Thai. Watch this space, because this Frenchman is going to tirelessly pursue his ambition for world domination. We’re here for it.