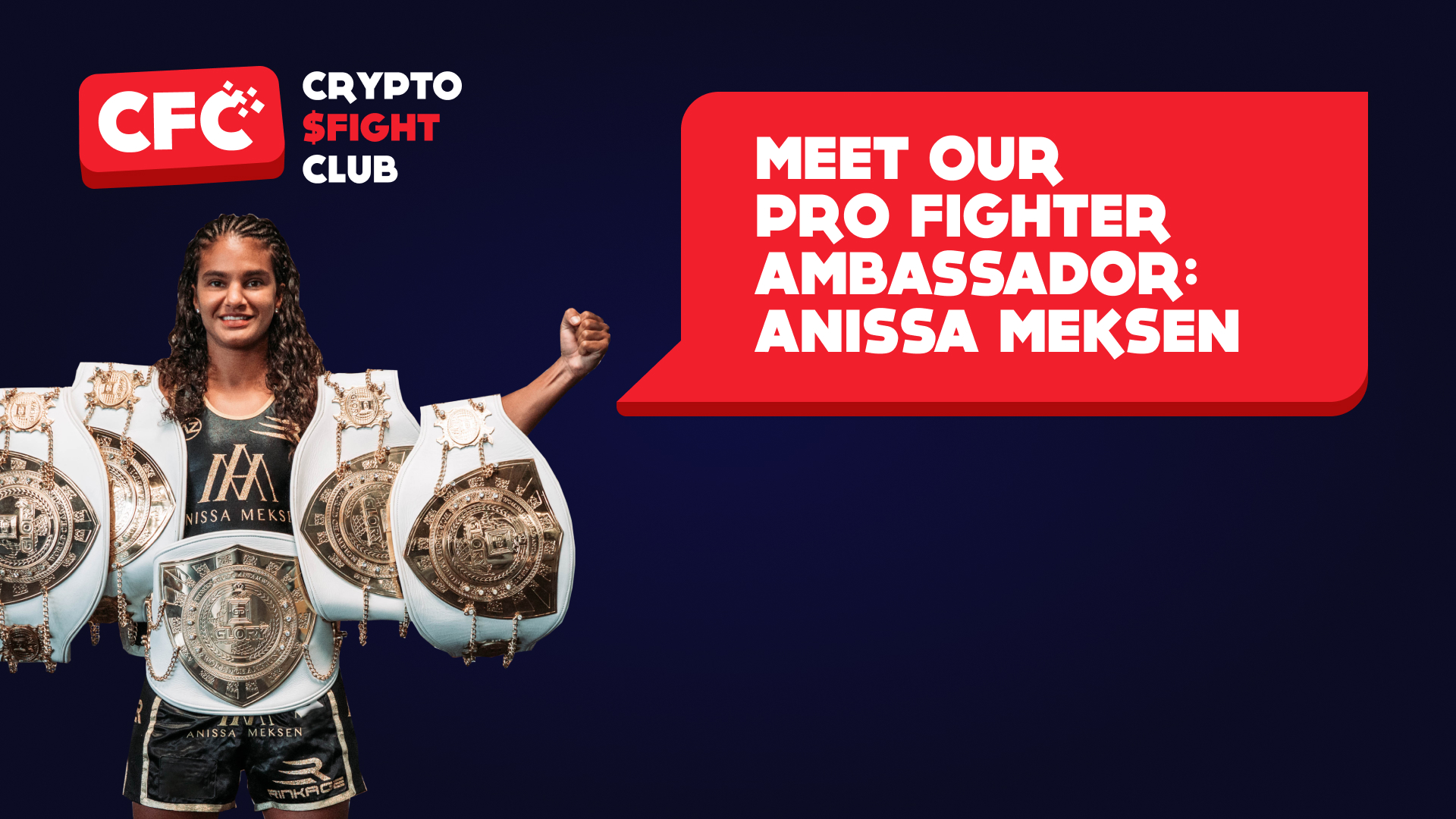 Hailing from northeastern France, Anissa is a French-Algerian powerhouse with 102 wins out of 107 bouts in a glittering career focusing on kickboxing and Muay Thai. Nearly a third of all her fights end in a KO marking her as a lethal threat and gaining the cautious respect of opponents.

The Best of the Best

It’s no exaggeration to say Anissa Meksen is the best pound-for-pound fighter in women’s categories. The 18-time world champion has dominated other Bantamweight competitors since she fought her way to the top of the scene in the 2010s.

You will seldom find a challenge too much for Anissa: she returned on April 22 to compete in Muay Thai for the first time in five years and dominated her opponent. For her, “a fight is a fight”. These are the words of an unflappable champion.

Proof is in the pudding on this one. Combat Press has ranked Anissa as the #1 female fighter almost continuously since July 2017.

Anissa signed with ONE Championship in August 2020 to solidify her position at the top of the sport, with a view to compete in both kickboxing and Muay Thai.

At Crypto Fight Club we pride ourselves on our relationship with some of the premier fighters in the world. We don’t just talk the talk, we hold a deep appreciation of the many disciplines of fighting.

Our links to fighters, and especially our strong ties to ONE Championship, helps secure a role as the top crypto fighting game designed for crypto heads and fighting fans alike. We are forging a new path ahead with gameplay made to be challenging, rewarding and entertaining. Just like fighting.

14 Years in the Making

Anissa burst onto the competitive scene in 2008 and saw steady progress until she matured into a seasoned fighter over the next decade. Now she can say things like: “I don’t care. I’m ready to fight everybody in every discipline.”

Talk about tough. She may be all smiles on social media, but this is a seasoned pro who is at the absolute top of her game, no matter what the chosen fighting discipline.

In kickboxing, she counts the Glory and ISKA World Titles among her successes. And in Muay Thai, she’s won both the WBC and WMC World Titles. Anissa is also a French, European and World Champion in her home country’s striking art of savate.

Check out Anissa Meksen on social media to keep up with her journey: