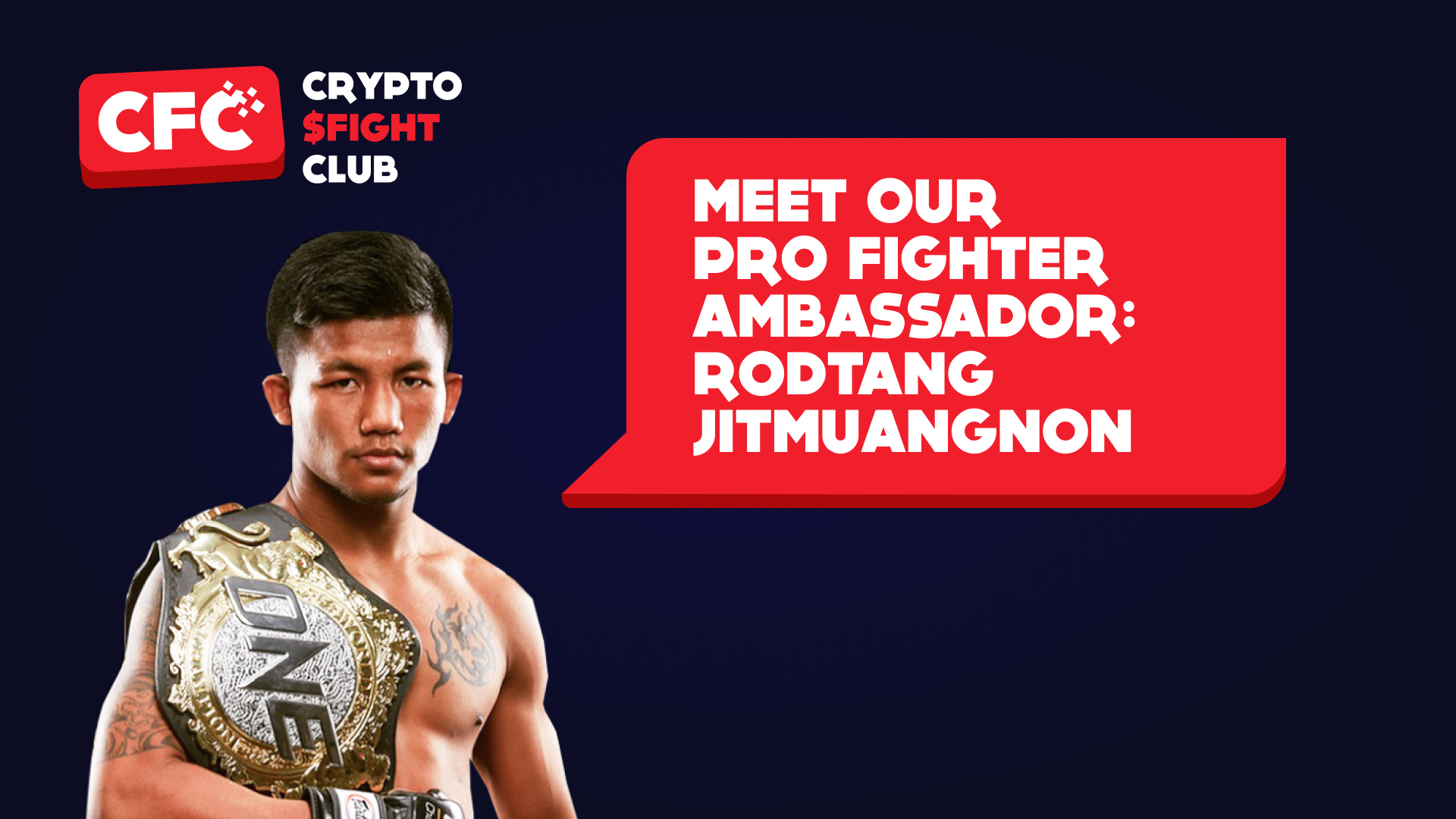 Also known as ‘The Iron Man’, there is probably not a fan of Muay Thai in the world who doesn’t know the current reigning ONE championship World Champion, Rodtang Jitmuangnon.

A household name even before ONE Championship, he racked up over 250 wins before turning 21 and saw glory by taking the Omnoi Stadium World Title twice.

‍
Like many other young Thai warriors, Rodtang started training at a very young age, 7 years old to be exact. Turning pro was a decision made to support his poor family. But he was on a losing streak, with no money and finding motivation hard to come by.

But the owner of the gym where he trained, Huan Jitmuangnon, didn’t allow him to give up and kept on pushing Rodtang, knowing he could become one of the best fighters in the world. The two became extremely close, like father and son.

Difficult times were ahead however, as Huan passed away in 2018 from a sudden heart attack. Faced with the challenge of extreme grief, Rodtang turned this into strength and trained harder than ever to make Huan’s dream for him come true in order to honor his memory.

After this, Rodtang went on a rampage and in 2019, gained the chance to challenge for a world title. To do so, he had to fight fans’ favorite Jonathan Haggerty. In one of the most intense fights in the history of the competition, Rodtang managed to make his and Huan’s dream come true.

He became the ONE Championship Flyweight World champion and held on to the title in his first defense, against Walter Goncalves later that year.

Haggerty demanded a rematch against Rodtang and was very confident in winning this time. He gave interviews where he said: “Rodtang is nothing special. I will elbow his head off”.

Little did he know, Rodtang was again dealing with suffering after his father was diagnosed with stage 3 cancer. Until then, his parents were never allowed to watch his fights under his insistence in case of injury, but he brought them to this rematch to fulfill his dad’s wish.

This was Rodtand’s second World Champion defense and he floored Haggerty a total of four times going on to win with a third-round TKO victory.

For his third ONE Flyweight Muay Thai World championship defense, Rodtang faced Petchdam Petchyindee and retained the title. He was not letting go of the title of champion.

What's Next for Rodtang?

On 16th of April, ONE Chairman and CEO Chatri Sityodtong announced the ONE Flyweight Muay Thai World Grand Prix, which will begin with the quarterfinal round on Friday, 20 May which is today at the time of writing and can be watched live on YouTube.

It will be the first ever World Grand Prix Championship in Muay Thai with the greatest 8 fighters assembling to duke it out. Rodtang begins his tournament against Jacob Smith, and all of us at Crypto Fight Club will be tuning in to cheer him on.

Be sure that regardless of any other factors, Rodtang will give his all to bring the title home.