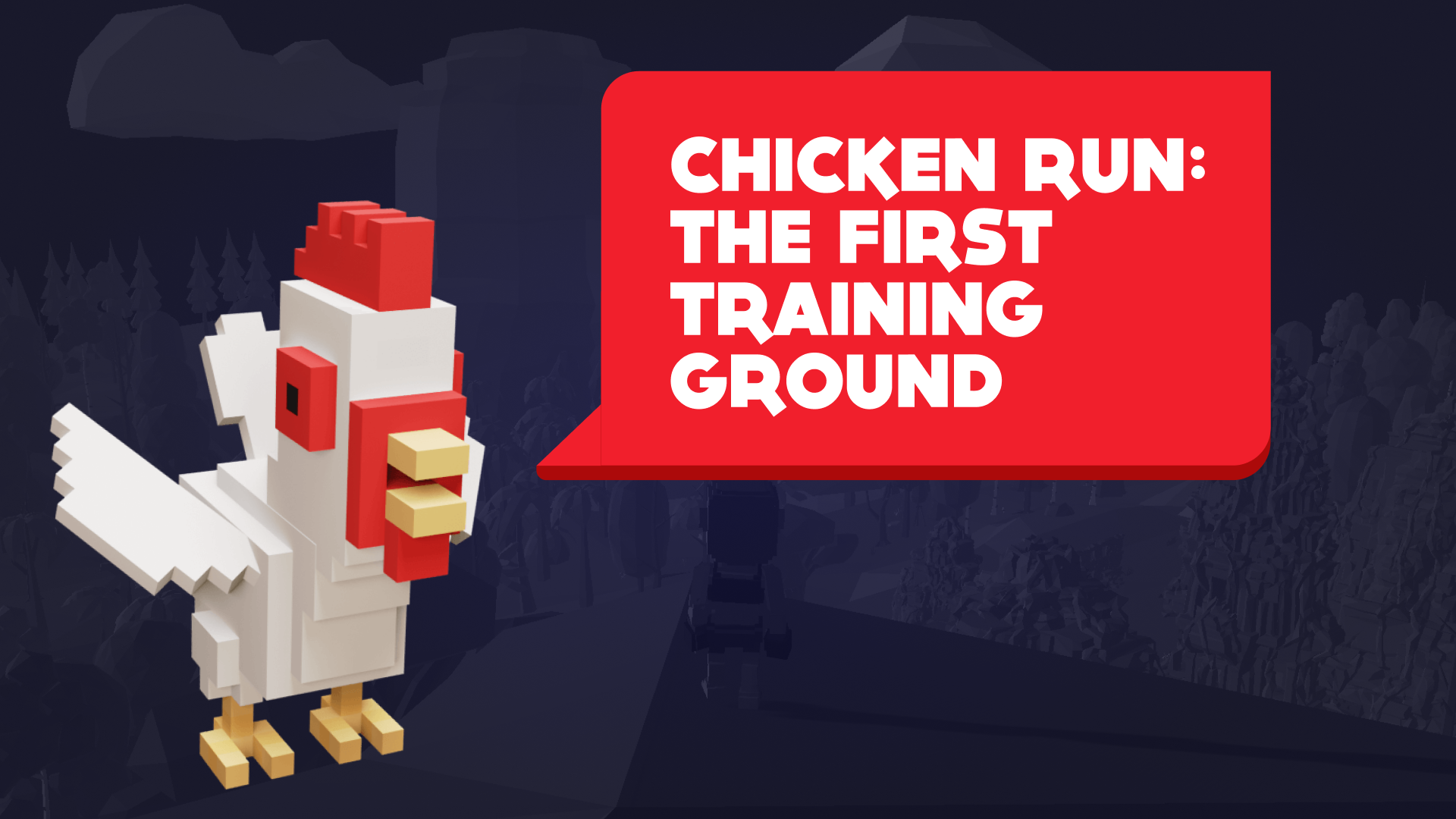 Turn over a new leaf today: the Chicken Run leaderboard has been reset and every player will have a renewed opportunity in the coming season to stake a claim for the top 10 and be crowned winners.

Crypto Fight Club is big on transparency and we understand it’s important for our players to see where the rewards are going. The first all-time top 3 spots were occupied by two players, with second and third going to the same person who ran with two separate NFTs.

You are welcome to see these 2 players receiving their $FIGHT at these links: Number 1 and Number 2. The prize distribution is 3,000 $FIGHT for first place, 2,000 for second and 1,000 for third hence why both of our top placed players received 3,000 each.

Congratulations to them and each of the top 10 who received a CFC chicken NFT for their efforts.

Across 17 days of the initial level of Chicken Run we saw over 10,000 runs with 500+ hours of gameplay. 300,000 chickens were caught (but not harmed) and 170 daily reward payouts were distributed with 35,000 $FIGHT reaching the wallets of our players.

The winner of this round, Android (Asset ID 160), caught an average of 46 chickens across 14 glorious runs. Our total average catch was 30, which while impressive, shows the dizzy heights needed to rank high on the leaderboard.

Those who finished in the all-time top 10 all received a unique chicken NFT into their wallet of which there will never be any more made. Those who win the next season, can expect another unique type of NFT chicken to end up in their wallet if they place.

Let’s keep running, future fighters! We are constantly tweaking the game mechanics to ensure everyone has a fair chance at scoring high enough to rank in the top 10 of the leaderboard.

If you didn’t make it this time, fear not, as there will be ample opportunity to do so and more mini-games in the future.

Your Fighter Big in Japan

Announcing it across all social platforms, with this reset, we will be adding a new destination. As your $FIGHT Avatars continue their training around the world, the new Chicken Run game will alternate between the hustling Thai jungle and the amiable Japanese village.

These training grounds are where you and your NFT will hone the skills needed heading into PvP battles to come later this year.

Remember, we will continue the top 10 daily payouts of $FIGHT. But make sure to play your 10 runs a day to be in with a chance to be crowned as one of the winners of the next all-time top leaderboard.

Fear not the man or woman who practices 10,000 kicks one time, but the person who singularly masters chicken chasing across around 150 plays!