In case you’ve been living under a rock, here is what’s been happening with Ethereum.

On September 15, scores of developers and researchers collaborated to conclude the transition from proof-of-work (PoW) to proof-of-stake (PoS).

Some say this is equivalent to the entire nation of Finland switching off its power grid overnight and environmental campaigners are welcoming the switch as a harbinger of a brighter future for typically energy-heavy cryptocurrencies.

A $60 billion ecosystem of dApps, exchanges, lenders and marketplaces currently depends on Ethereum. So, what does this mean for Web3 gaming?

To see wider Web3 adoption, we must first see a resolution to the blockchain trilemma: decentralization, scalability and security. Not only that, but scams and rug pulls are too common for investors to ape into projects without taking on considerable exposure to risk.

These problems are being worked on by the great minds of blockchain native projects so it follows that the evolution and maturation of the industry should solve these issues in time.

But what Ethereum is doing is significant for the reduction of environmental impact. Estimates suggest moving to PoS through The Merge reduces energy output by 99.9%.

This immediately makes Web3 much more adoptable than before and may well garner institutional attention, as using and investing in ETH now fits into environmental, social and governance (ESG) principles so widely touted as the right way for businesses to operate.

In short, the environmental concerns many people hold regarding crypto adoption are being assuaged by the forward thinking moves of Ethereum Foundation.

This is good for Ethereum.

It’s not a reach to say a more attractive Ethereum is good for the space. Going forward, more brands should be open to adopting blockchain as it no longer runs contrary to ESG principles and furthermore proves sustainability and thus longevity.

Game developers are already looking with interest at the rise of blockchain gaming. Many barriers still exist, but taking features on-chain is going to receive less criticism when the environmental impact is no longer a concern.

This could be the first domino in a chain reaction leading to more brands and more games that openly support blockchain technology.

Valid concerns abounded over NFTs: each new NFT added to a blockchain generated 83kg of CO2 and this isn’t taking into account the vast carbon footprint of secondary sales. Reducing this to near-zero on the Ethereum blockchain is a significant win for blockchain.

Ethereum has ultimately provided a way to make blockchain adoptable even for those concerned about the environment. The Merge might as a result prove to be the silver bullet cryptocurrency, and indeed Web3 gaming, needed. 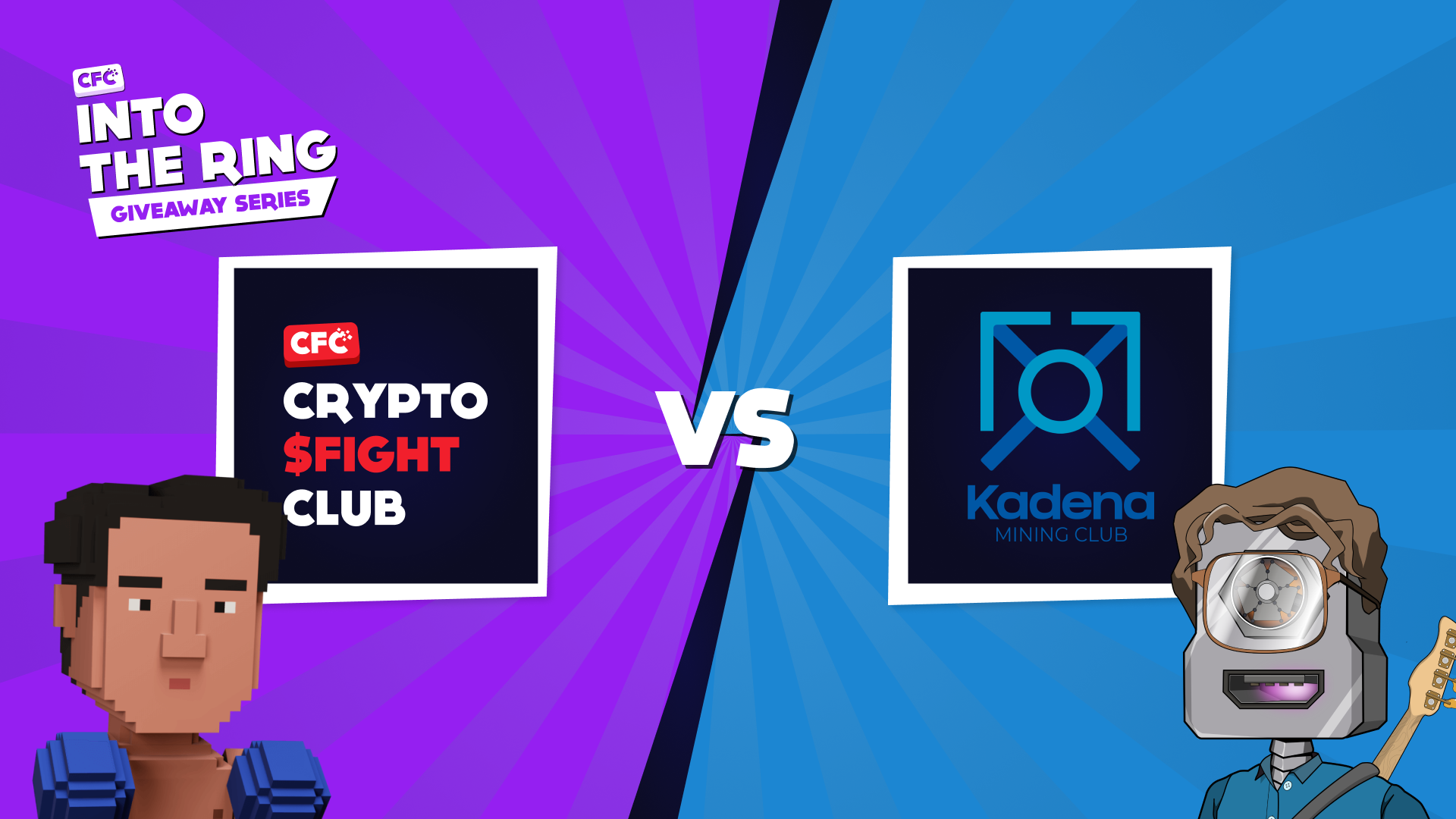